“I wanted something timeless that could uplift passengers from the stress of travel,” Safdie Architects’ lead architect, Moshe Safdie, says. 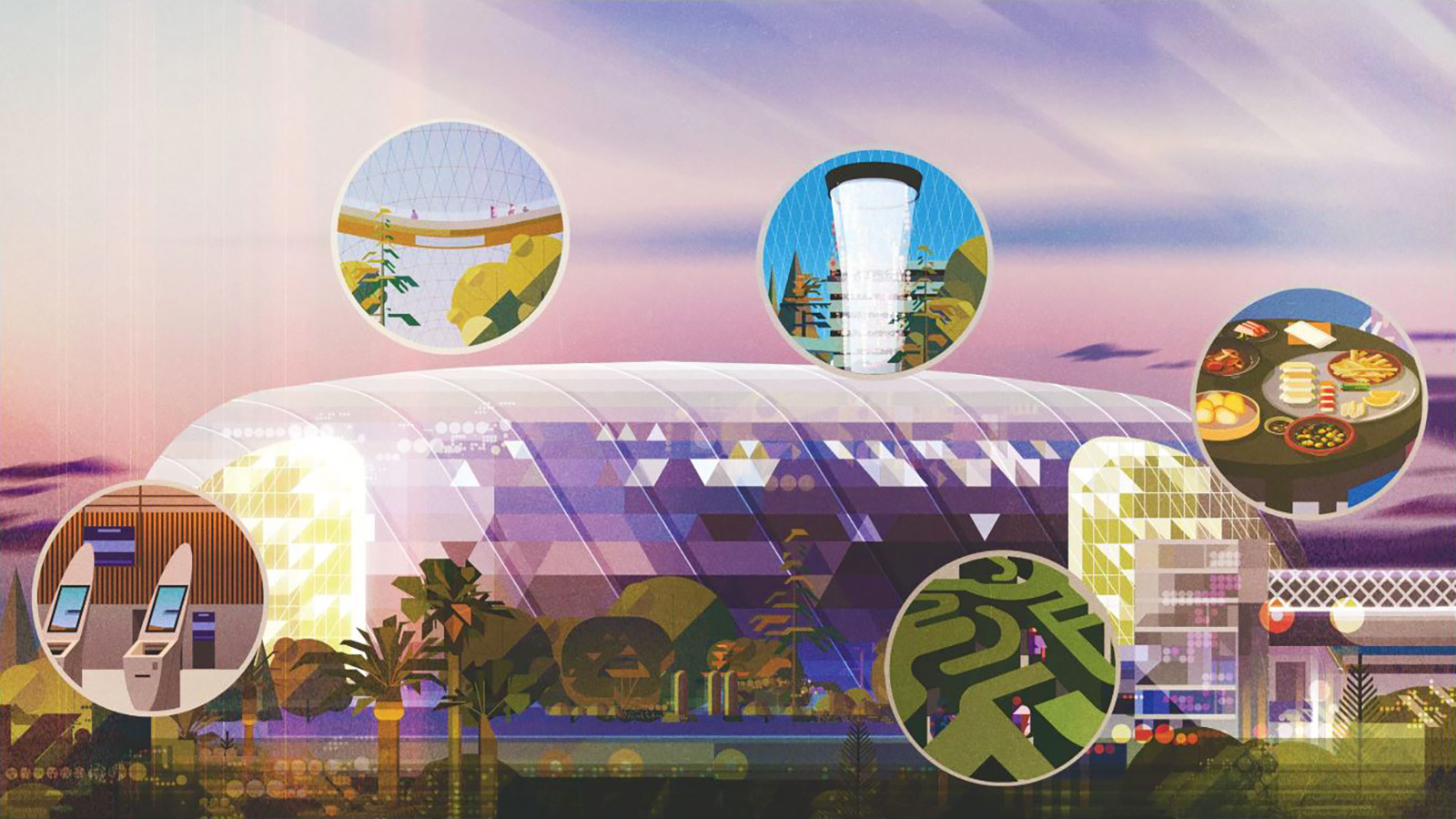 With 65 million travelers passing through in 2018 alone and amenities that include a butterfly garden and a rooftop swimming pool, Changi Airport is one of the world’s leading transit hubs and a prominent part of Sin­g­apore’s identity. It’s now part of the city itself, thanks to the four-month-old, $1.3 billion Jewel extension. Safdie Architects’ lead architect, Moshe Safdie, says he wanted the 1.4-million-square-foot complex to attract travelers and locals alike. He succeeded: Today, about 60% of Jewel’s visitors are from Singapore. “Many developers want Disney-like attractions,” he says. “[But those] have limited appeal for return visitors. I wanted something timeless that could uplift passengers from the stress of travel.” 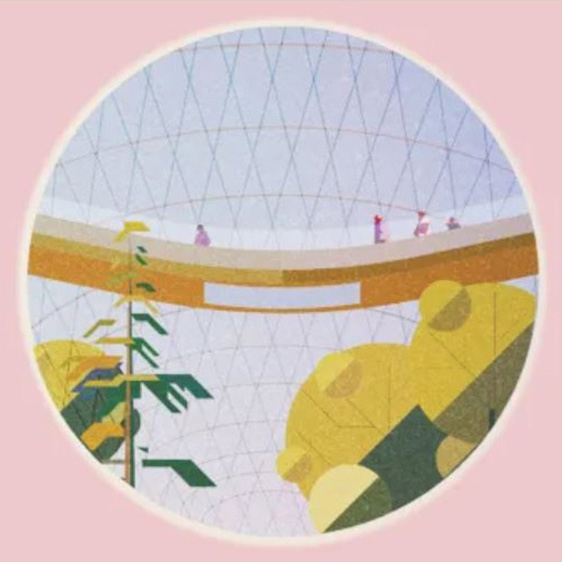 The centerpiece of Jewel is a tropical garden that spreads across 270 square feet and five stories, and contains more than 2,000 trees and palms and 100,000 shrubs. Visitors can explore the area, accessible 24 hours a day, via trails, and walk (or bounce) above the treetops on a pair of sturdy, 82-foot-high nets. A glass canopy bridge is suspended more than 75 feet above the ground. On top of everything sits the domed roof, made from 9,000 soundproof glass panels with small gaps between them for circulation. The 2,563 tons of glass filter in light for the plants while reducing heat. Safdie installed a displacement ventilation system to keep conditions warm for the plants. Mist from the waterfall cools the space and reduces the load on the cooling system. To avoid cluttering the main areas with lots of columns, each of the building’s 10 floors is held up by column clusters that start from a single base and fan out as they reach the ceiling. 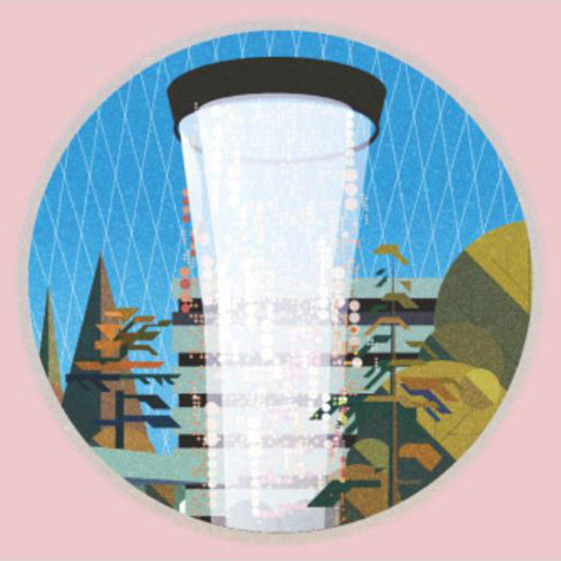 The building is shaped like a doughnut; rainwater flows into a hole where the world’s largest indoor waterfall sits—the Rain Vortex. Five hundred thousand liters of water pour from the opening in the dome to the building’s basement. When it is not raining, recirculated water is pumped back up to keep it running. California-based WET Design, run by former Disney Imagineers, created animated light shows to project onto the cascade. An acrylic column catches the water as it reaches the bottom of the building, to prevent splashing. 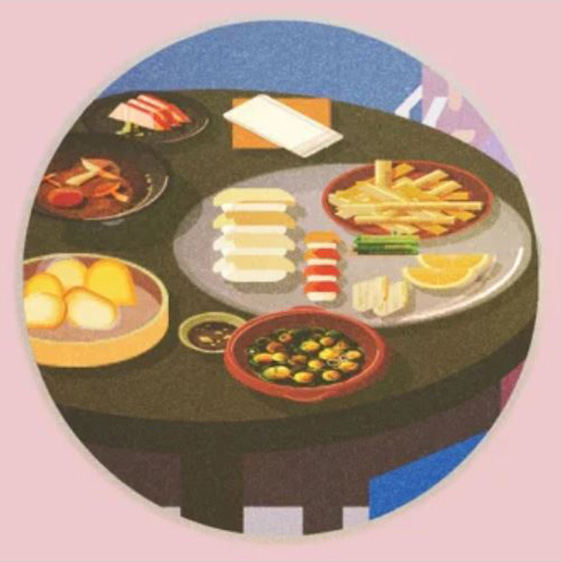 Away from the garden, the retail complex contains 200 stores, including the first Pokémon center in Asia outside of Japan, and Nike’s largest outpost in Southeast Asia. The 90 restaurants range from A&W and Shake Shack to Singapore’s own Violet Oon (serving kueh pie tee and other Peranakan dishes) and Shang Social, the Shangri-La hotel group’s first standalone restaurant. Jewel’s top floor is devoted to recreational space, including outdoor terrace dining and an events plaza that holds up to 1,000 people. There’s also a hedge maze and an enormous four-sided sculpture that doubles as a series of slides. 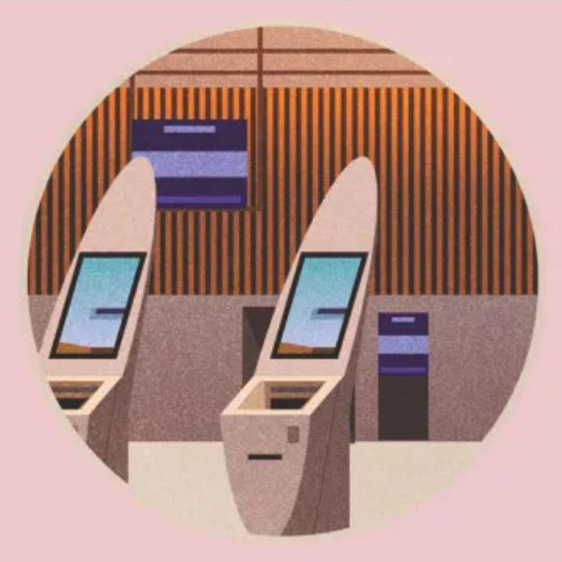 Changi worked with more than two dozen airlines to install early-check-in stations, allowing travelers to drop off their bags before exploring the extension. The complex houses a luxury lounge for passengers connecting to cruise ships and ferries, and a YotelAir hotel, which contains 130 “cabins” bookable by the hour. A skytrain that connects to the terminals gives passengers a view of the garden and waterfall. To accommodate the influx of visitors, the airport parking lot was expanded to five levels that house some 2,500 cars. Jewel Changi is set to receive the highest rating from Singapore’s Green Mark program for environmentally sustainable buildings.

A version of this article also appears in the September 2019 issue of Fast Company magazine.
This piece is by Yasmin Gagne, and is also available on the Fast Company site or as a pdf download below. All illustrations on this page by James Gilleard.