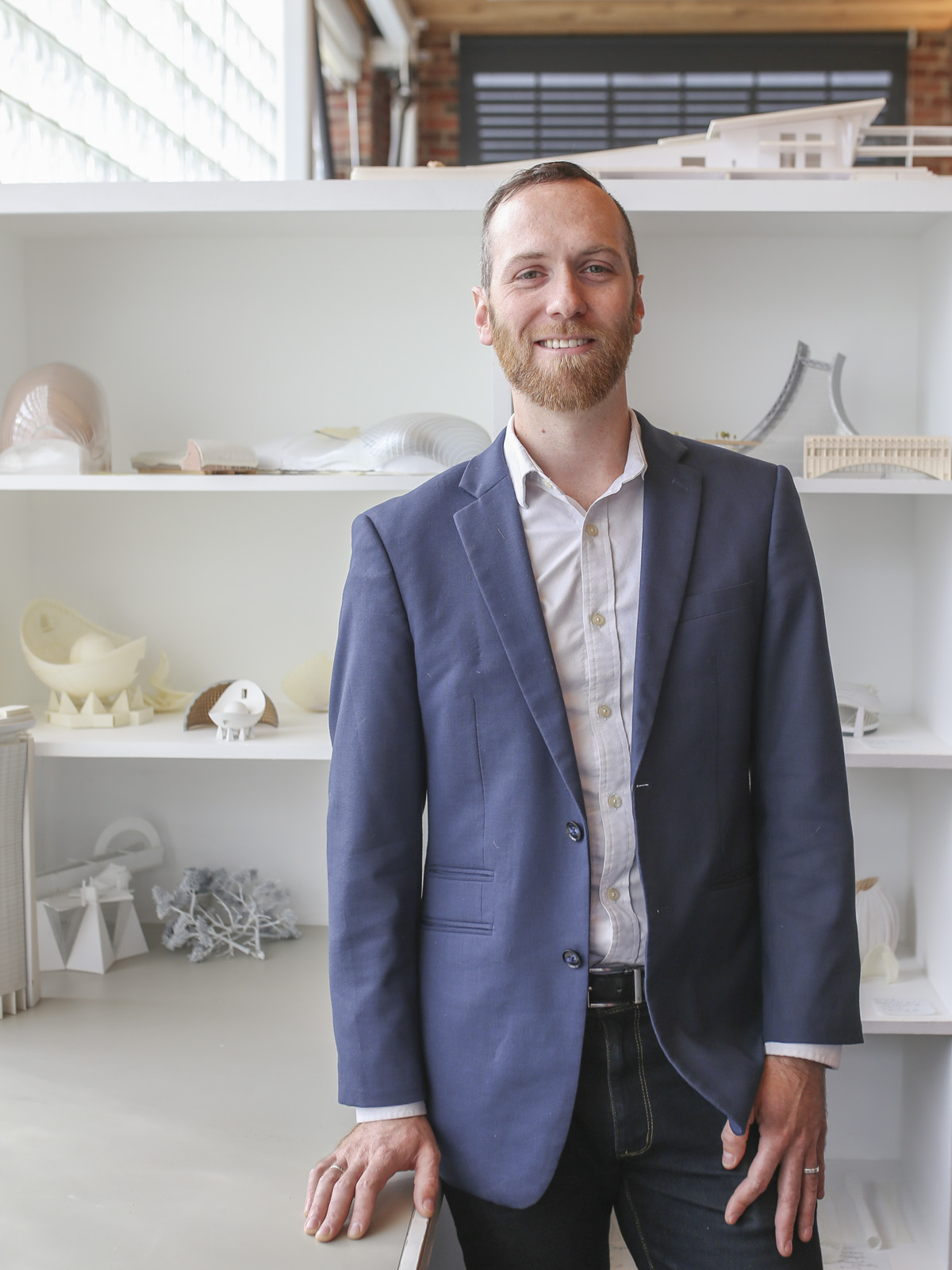 David Brooks is a Design Principal with a versatile talent for developing design projects from their earliest stage with strong fundamentals. He uses an array of physical and digital modeling tools which have become integral design methodologies for the practice. In addition to his expertise with digital design and BIM, he also oversees Safdie Architects’ model workshop.

David’s talent and design intelligence has been seminal to several projects, including the highly complex podium of the Raffles City Chongqing, and the Marina Bay Sands casino, where David worked closely with the client team and an international consortium of interior designers. David has been a strong force in the design of a wide range of the firm’s residential and mixed-use projects including the Albert Einstein Medical Education and Research Center in Brazil, the Altair Residential Development in Sri Lanka, the Habitat development in Qinhuangdao, China, and the LuOne Mixed-Use Development in Shanghai, China.

David joined Safdie Architects in 2007 and became a principal in 2013. He earned his undergraduate architecture degree and Masters in Architecture from McGill University in Montréal.