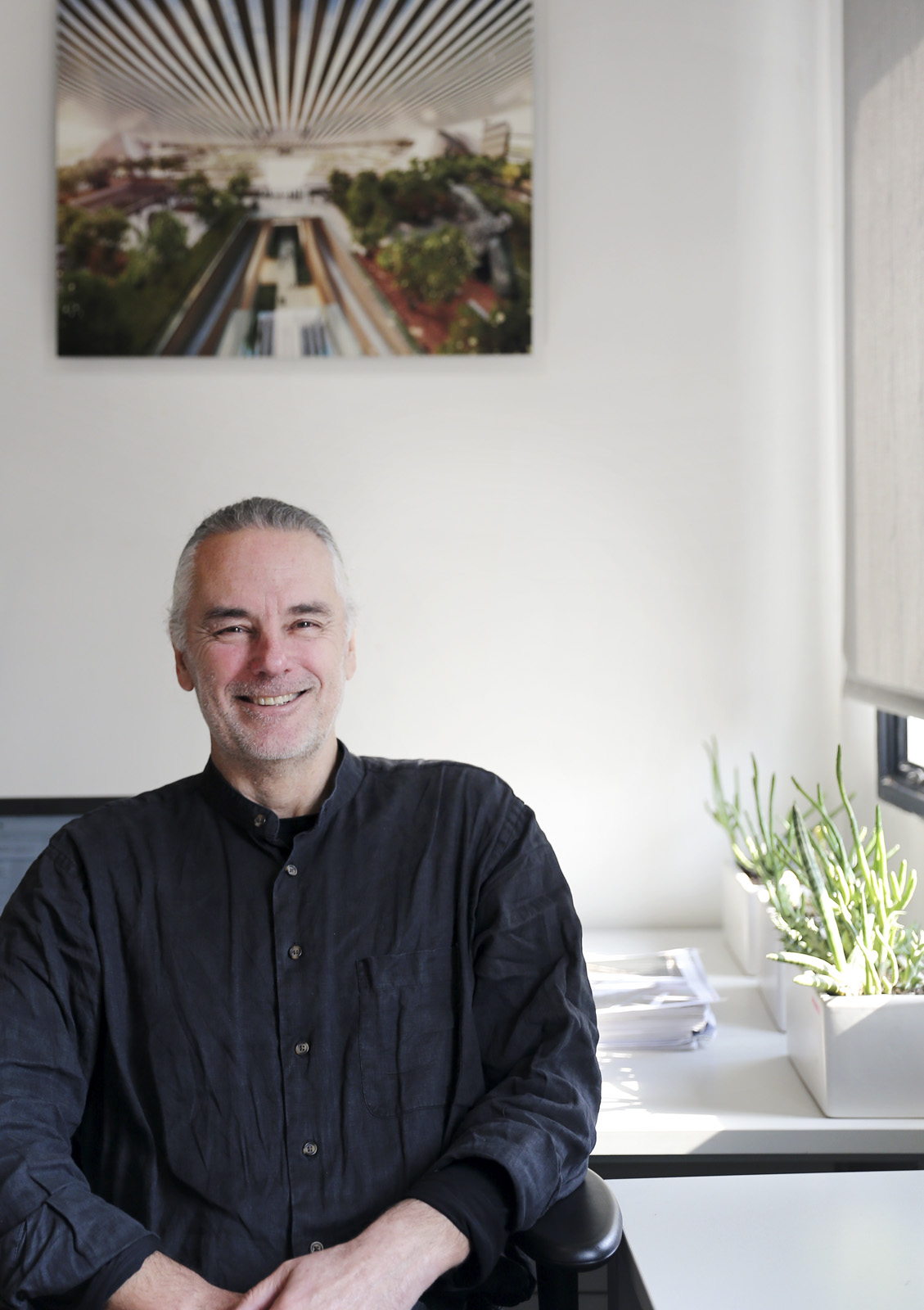 As a Principal and Director of Safdie Architects China, Michael McKee oversees the firm’s current work in China. Michael brings 35 years of industry experience to the successful design and construction of the firm’s projects across the globe. During his tenure with Safdie Architects, Michael has worked in SA offices and on project sites around the world, including Boston, New York, Toronto, Vancouver, Jerusalem, Shanghai and Chongqing, ensuring continuity from design intent to the final construction.  Michael brings in-depth technical expertise to all phases of our projects.

Michael is a pragmatic problem-solver, with special skills in the detailing and execution of integrated building systems and components. Michael’s on-site project construction experience includes the Vancouver Public Library, Eleanor Roosevelt College, the Skirball Cultural Center, and Ben Gurion International Airport in Israel. Michael is currently stationed in Chongqing China as Site Director, leading the design and construction team for the firm’s most complex project to date, Raffles City mixed-use complex, scheduled to open in 2019. Michael originally joined the firm in 1985, was made a Principal in 1999 and after a 10 year hiatus to pursue other endeavors, rejoined the firm in 2015.Michael earned his architectural degree from California Polytechnic University, San Luis Obispo, California.