Moshe Safdie joined in conversation with Frances Anderton, acclaimed reporter covering the architecture and cityscape of Los Angeles since 1987, to discuss his works and new memoir If Walls Could Speak at Skirball Cultural Center, a Safdie Architects design.

“Many visiting the Skirball Cultural Center have referred to it as an oasis. Skirball was built in four stages over a period of twenty-five years. Jewish history and philanthropy gave it context and life, and continue to do so, but it has become a place for all of Los Angeles,” writes Moshe Safdie in his memoir “If Walls Could Speak: My Life in Architecture.” 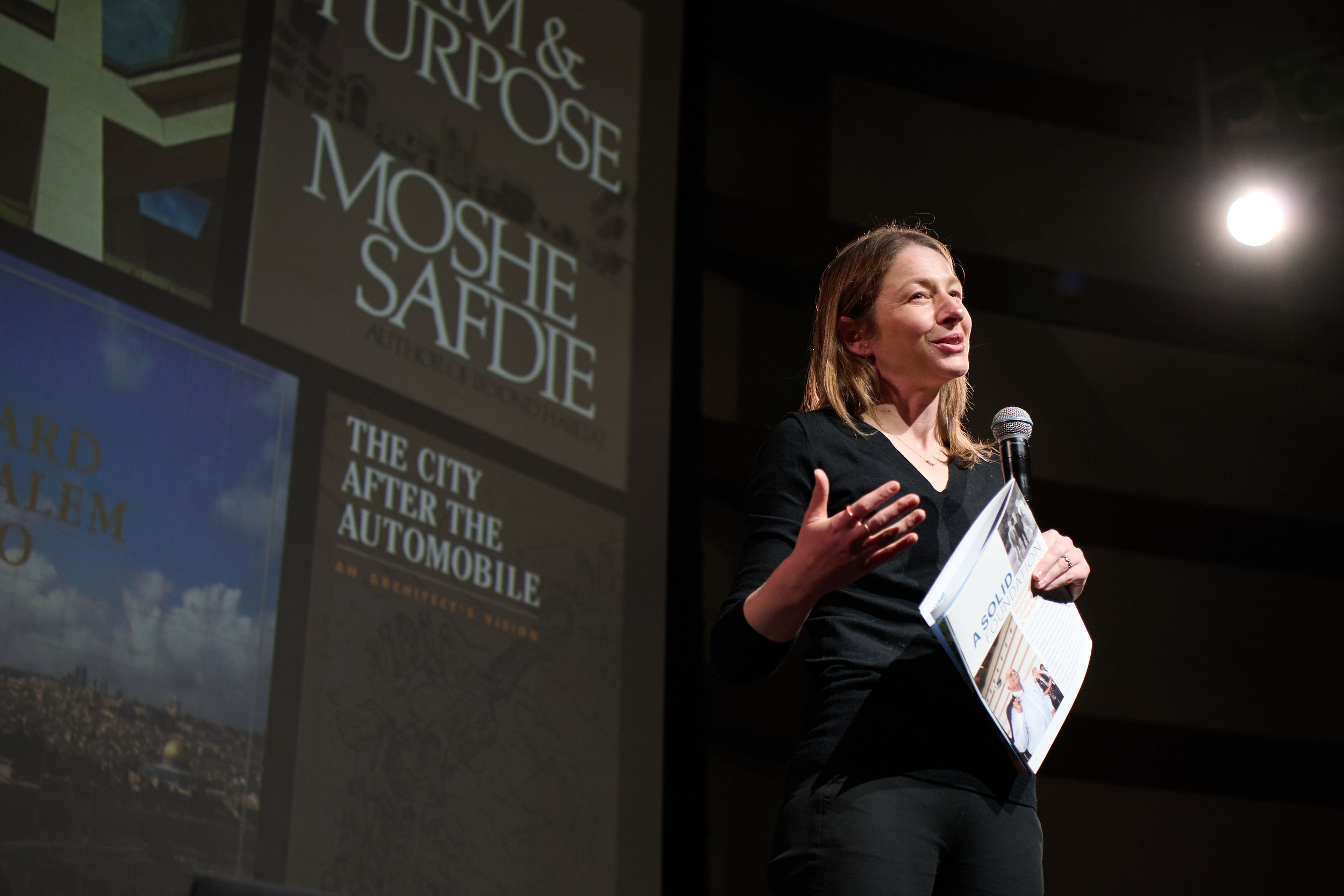 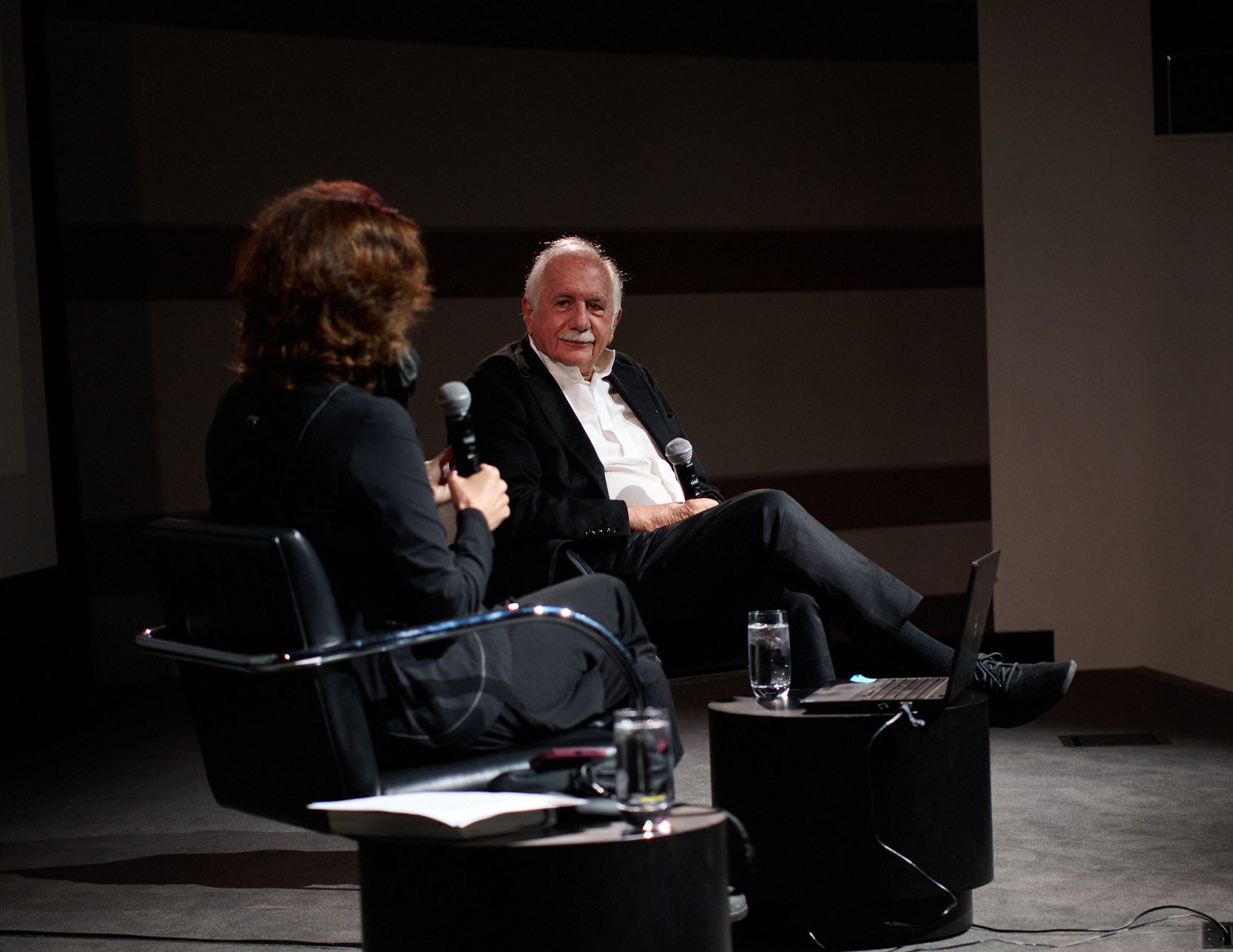 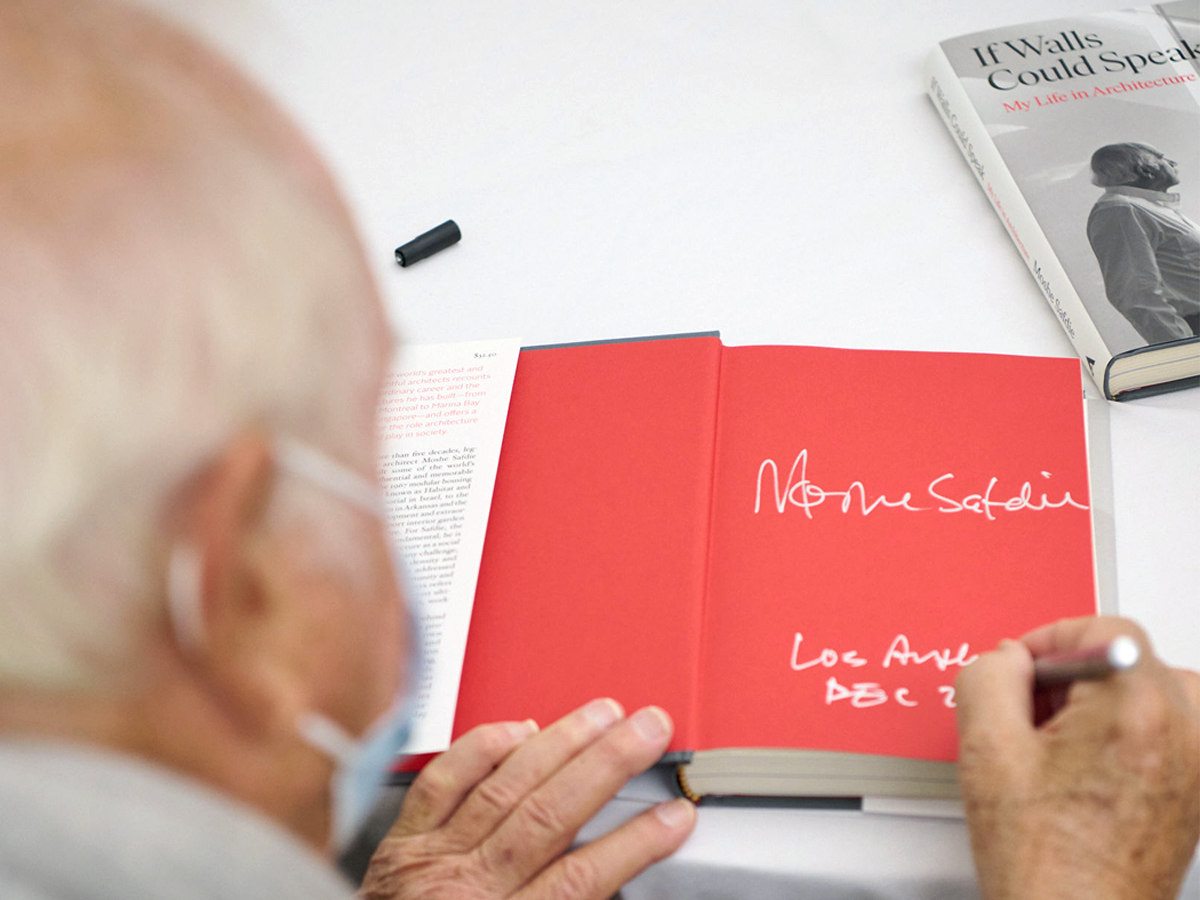 Referred to as the “voice of design for the city” by Metropolis magazine, Frances Anderton has been covering reports on Los Angeles' landscape since 1987. She is the former host of the beloved program DnA: Design and Architecture, which aired on LA’s local NPR affiliate KCRW from 2002 until 2020. In this role, Anderton became a trusted and essential chronicler of the city’s development, from the LACMA redesign to the transformation of the L.A. River. Previous roles as editor of LA Architect and producer for the influential KCRW programs Which Way, L.A.? and To the Point have further grounded Frances’ understanding of the city and contributed to the dedicated following she’s developed over the years.

Conversations With Moshe Safdie on His Professional Life

Book | If Walls Could Speak: My Life in Architecture