Moshe Safdie's Habitat ’67 is one of three emblematic buildings from Komendant’s long career highlighted in this exhibition. Along with the Kadriorg Stadium (architect Elmar Lohk) and the Kimbell Art Museum (architect Louis I. Kahn), Habitat '67 is an example of the creative cooperation between engineer, architect and builder focused on quality. 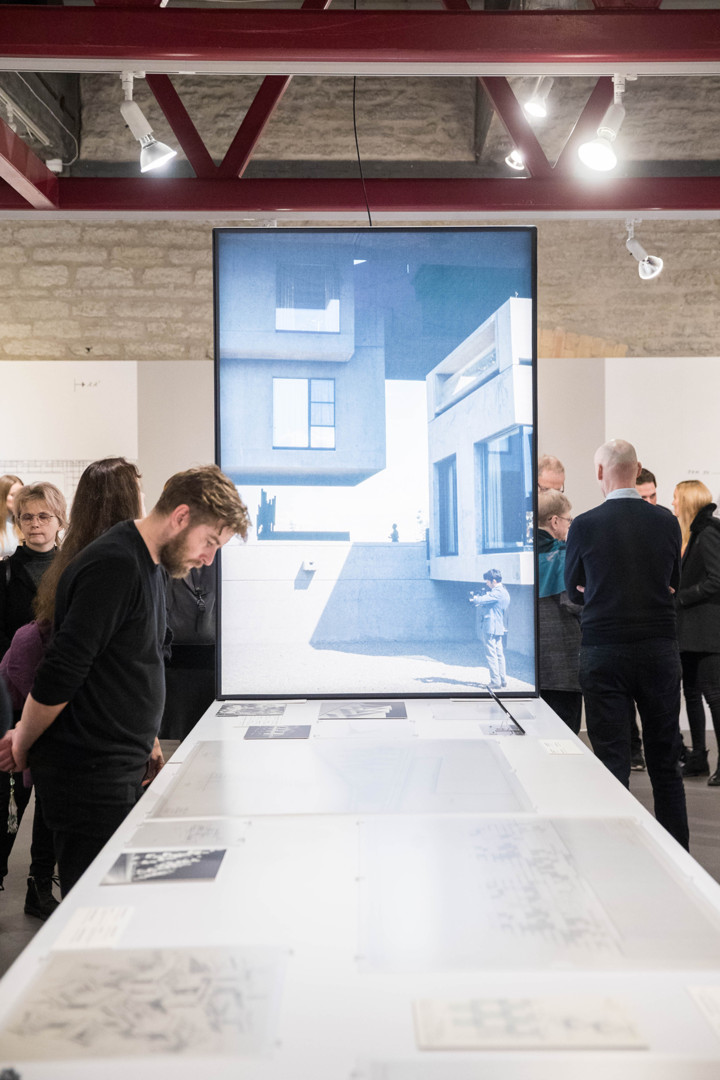 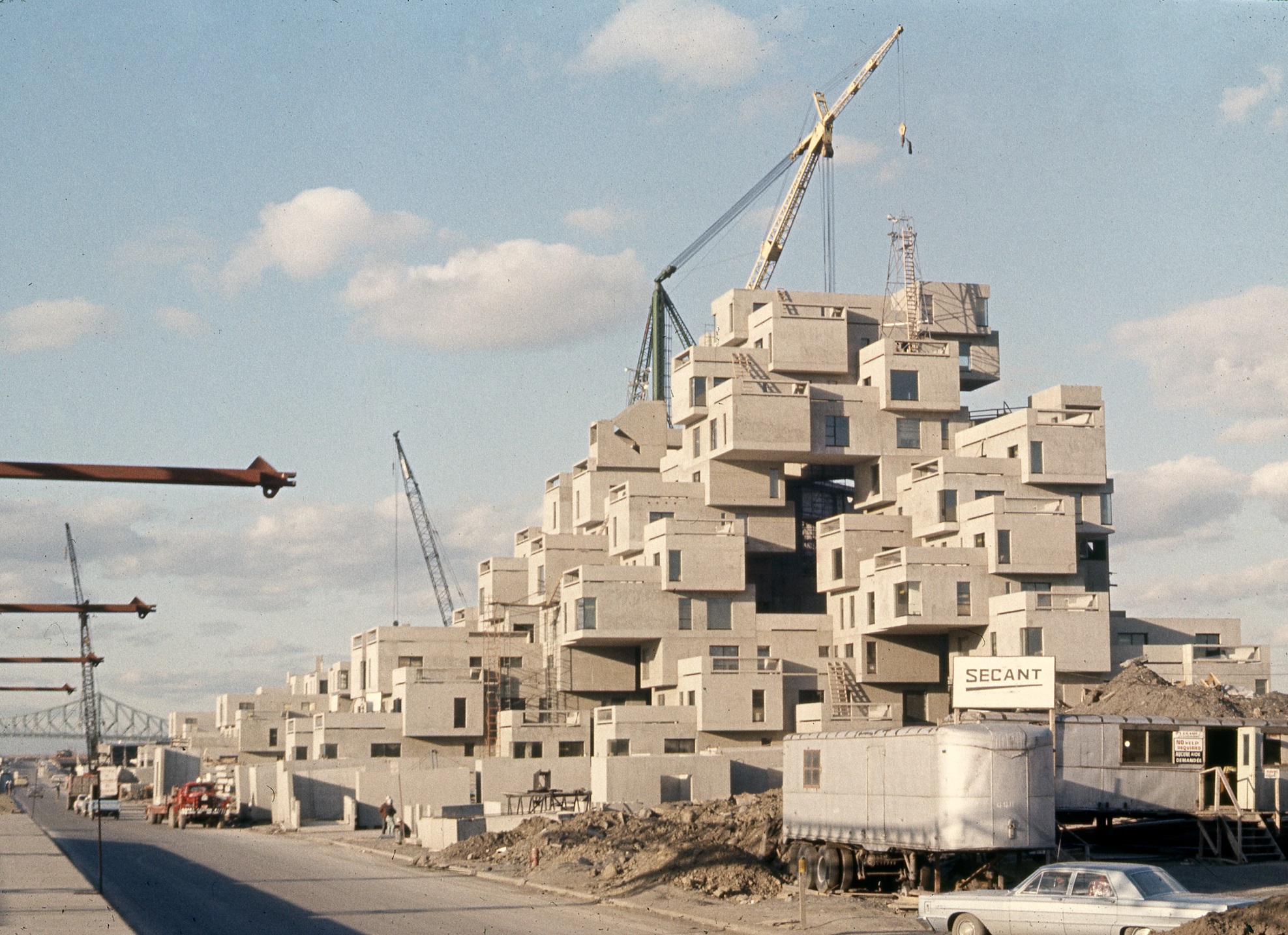 August Komendant (1906–1992) was an Estonian-American structural engineer, whose collaboration with famous architects and engineers resulted in several 20th-century architectural masterpieces. His professional career spanned more than half a century from the 1930s to 1980s and coincided with an era characterized by modernization, urbanization and the rapid development of technology.