Article | Architectural Landmark: Review of 'If Walls Could Speak' by Moshe Safdie

See full article via Commentary or PDF below:

Michael J. Lewis’ book review “Architectural Landmark” of Moshe Safdie’s memoir If Walls Could Speak gives a chronological commentary on Safdie’s career. The review published by Commentary provides a glimpse into Safdie’s life from his childhood in Haifa, early career success that comes from Habitat ‘67, accomplishments in Jerusalem, and all the way to his recent career. Not limited to architectural content, Lewis writes, "readers without a special interest in architecture but who are interested in the political and cultural life of Israel will find rich in lively anecdote."

To Lewis, reading If Walls Could Speak is “to realize that he has made the most of his life’s journey.” Using Yad Vashem and Tel Aviv's Ben Gurion Internation Airport as instances, the review praises Safdie’s humanistic approach to designing different types of projects globally. Lewis summarizes Safdie’s design principle epitomized in Habitat ‘67 and penetrated his career as “to make a modern architecture of community as organic and natural as the one he had known in his childhood Haifa.”

"Moshe Safdie became one of architecture’s most respected elder statesmen. This suggests uncommon depth of character, which is also a quality that emanates from his refreshingly unpretentious memoir, If Walls Could Speak." 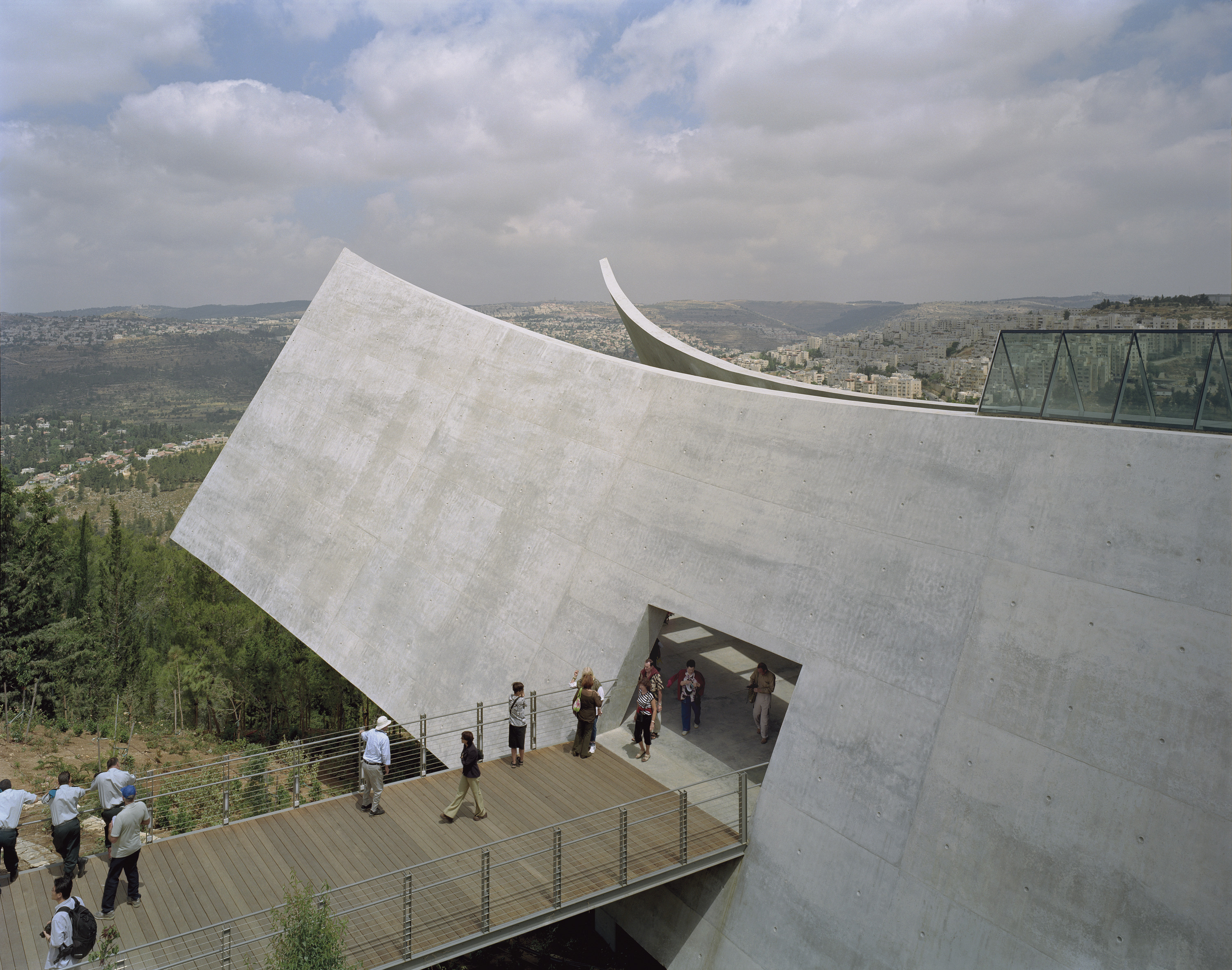 Lewis is an American art historian and architectural critic. He is the Faison-Pierson-Stoddard Professor of Art History at Williams College. His article, "Wokeness and the English Language," appeared in the November 2021 Commentary issue.

About If Walls Could Speak: 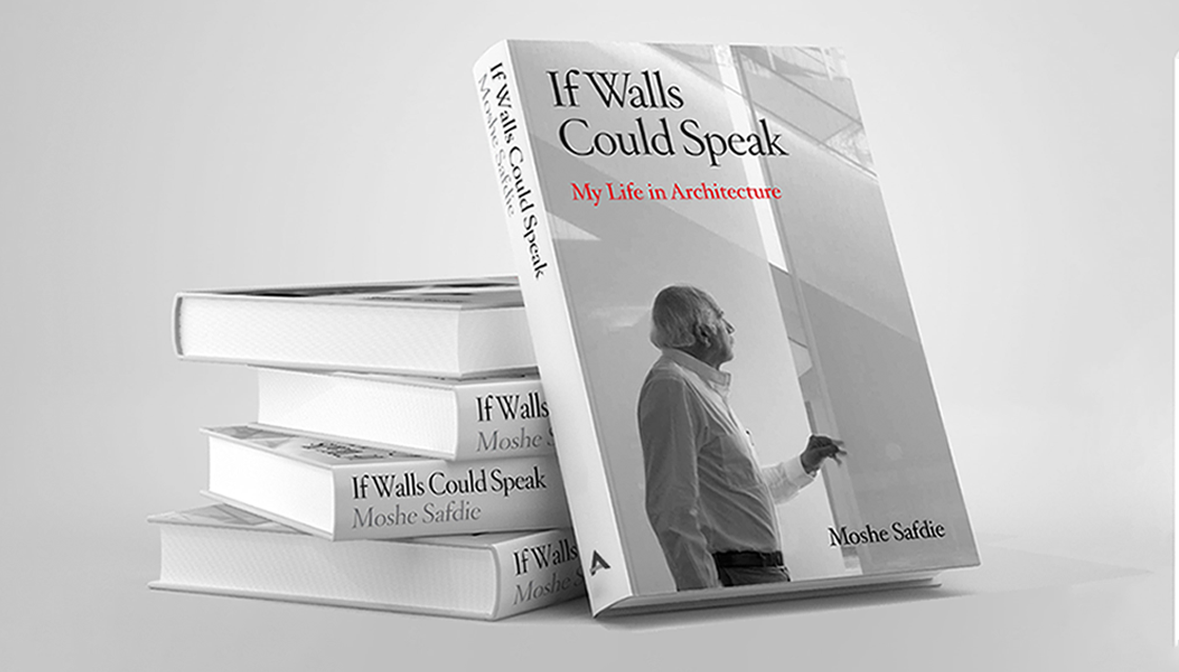 If Walls Could Speak takes readers behind the veil of an essential yet mysterious profession to explain through Moshe Safdie's own experiences how an architect thinks and works—from the spark of imagination through the design process, the model-making, the politics, the engineering, the materials. Relating memorable stories about what has inspired him—from childhoods in Haifa and Montreal to the projects and personalities worldwide that have captured his imagination—Safdie reveals the complex interplay that underpins every project and his vision for the role architecture can and should play in society at large. The Memoir is illustrated throughout with drawings, sketches, photographs, and documents from Safdie Architects' voluminous archives that illuminate Safdie's stories.

A book like no other, If Walls Could Speak will forever change the way you look at and appreciate any built structure.

Article | Architect Moshe Safdie: ‘I was antagonistic to postmodernism – and I paid a price’

Article | ‘If Walls Could Speak’: Moshe Safdie sketches his architectural journey in words