Full article at The Business Times or as a pdf download below.

“Changi Airport is a tourist attraction in itself, and Jewel has enhanced that reputation and appeal. Singaporeans are proud of Jewel. It resonates with us because it reminds us that when we dream big and apply ourselves, nothing is impossible.” - Prime Minister of Singapore, Lee Hsien Loong

Prime Minister Lee addressed the crowd on October 18, 2019 to celebrate the official opening of Jewel Changi Airport. His celebratory remarks were affirming and optimistic as Jewel has heightened Singapore’s eminence and patriotism. Drawing in a record number of visitors, the project has garnered attention from international leaders and local Singaporeans alike. The Business Times article, informatively titled “Changi Airport to break passenger records in 2019 thanks to Jewel,” elaborates on PM Lee’s remarks and Jewel Changi Airport’s press release. 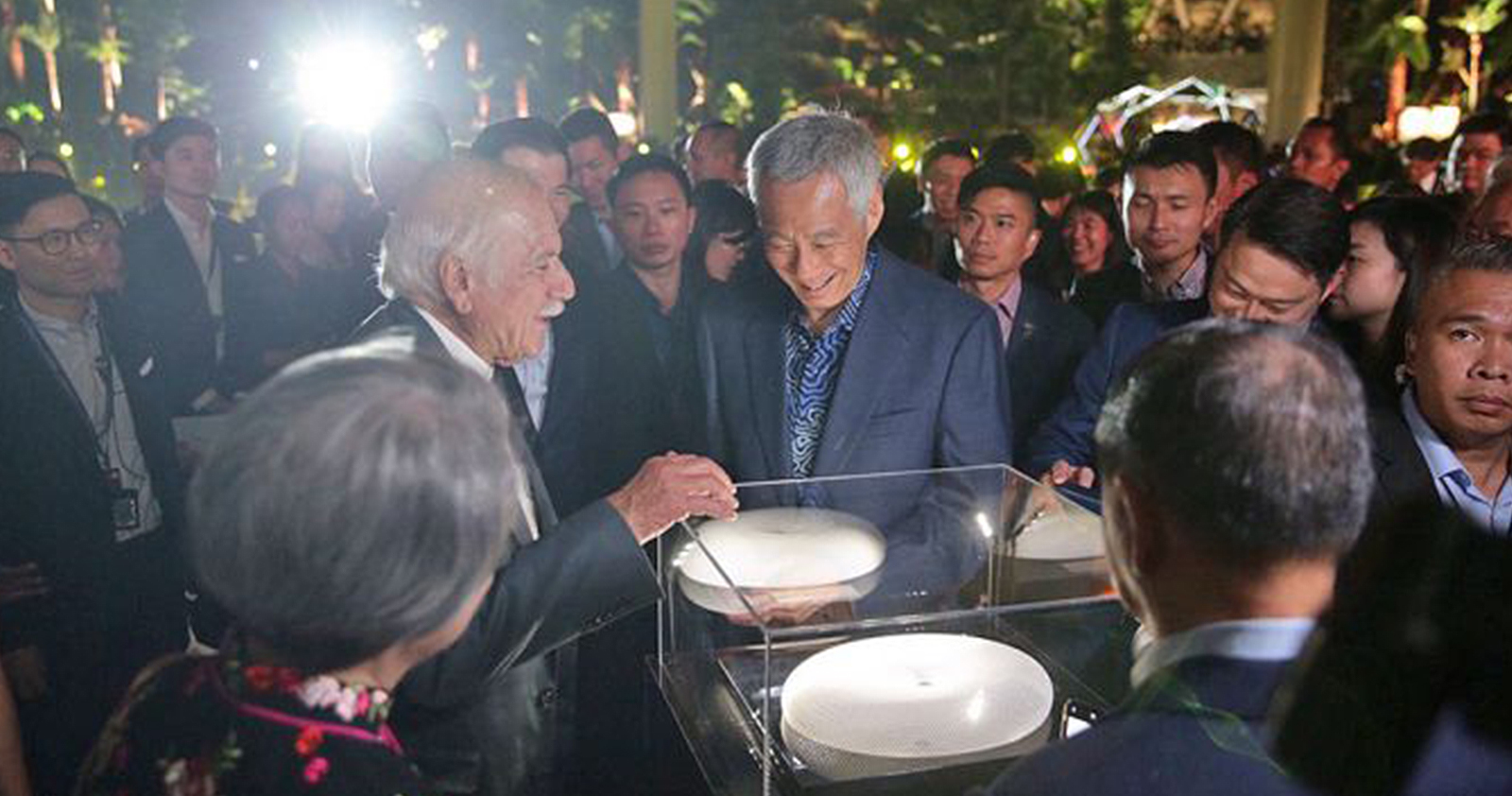