Article | Singapore: A Trip to the Future

“Individuals blur into one another as they move within these optimized and extravagant unnatural natural spaces, subsumed by the experiences and environments constructed for them. The blurred masses seem less substantial, less vivid, indeed less real than the mesmerizing, climate-controlled city they move within.” 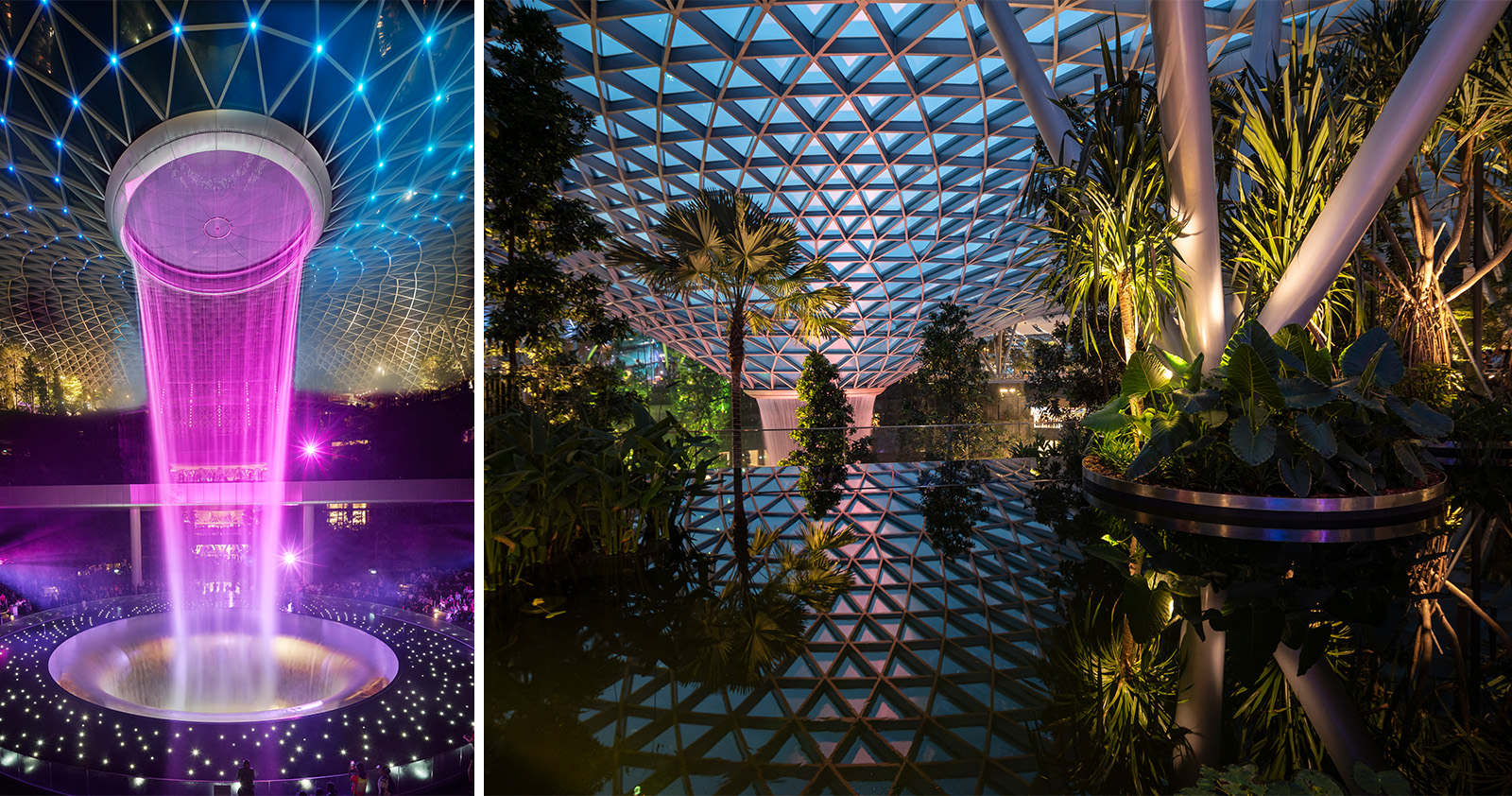 Often, “the future” is depicted as rigid and artificial. Taking a trip to Singapore, however – which is much like taking a trip to the future – doesn’t look this way. Instead, Singapore’s architecture achieves “fantastical approximations of nature.” In this way, projects like Jewel Changi Airport and Marina Bay Sands are exalted by the New York Times for being able to subsume individuals “by the experiences and environments constructed for them.”

Read more about the ideation, the fruition and the effects of the world’s largest indoor waterfall and terraced garden backdrop in the Special Edition Voyages Issue titled To Points Unknown: Photographic Dispatches from the Extremities of the Earth. The article features photography by the acclaimed Matthew Pillsbury and is written by Rachel Monroe.