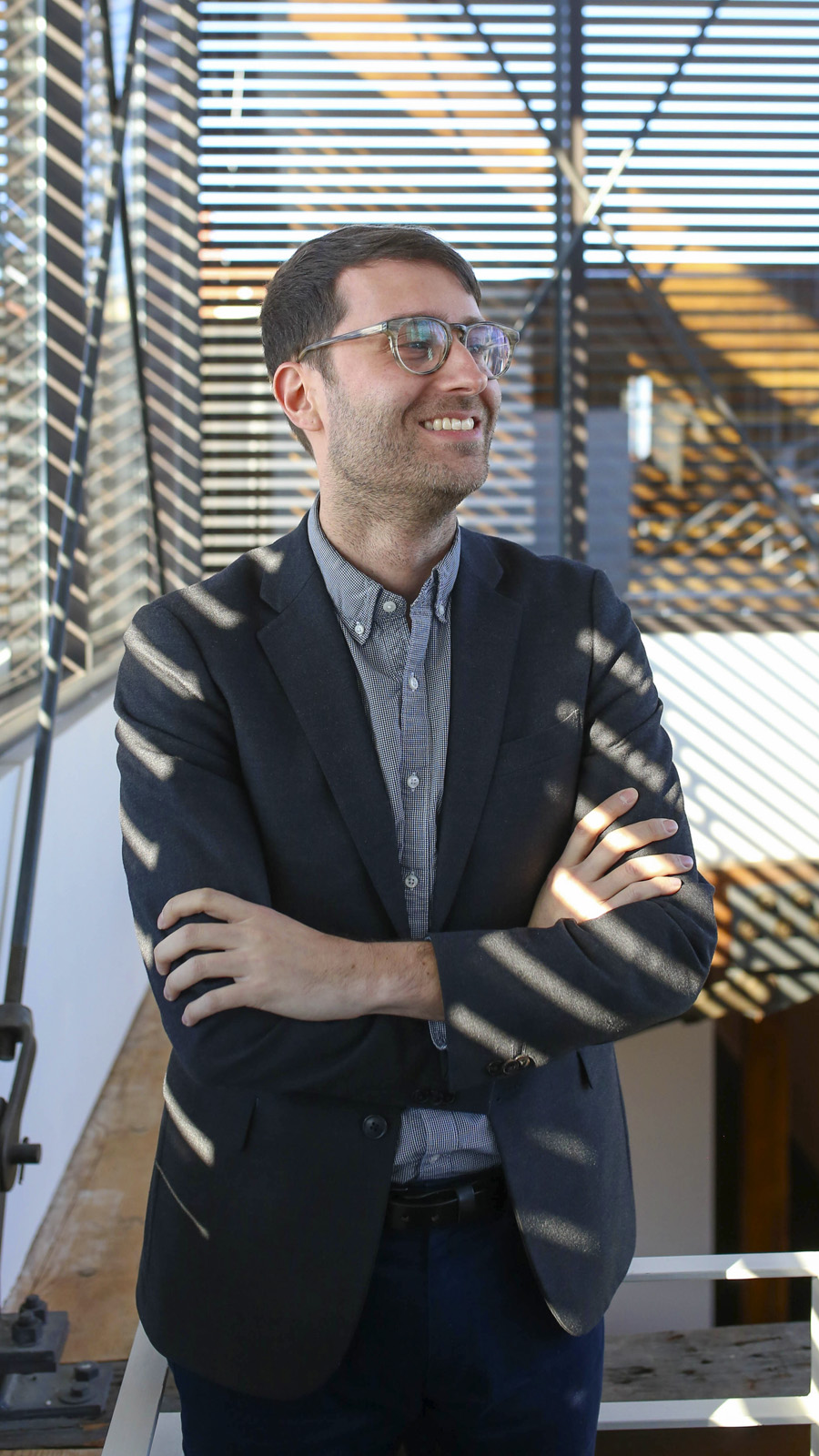 As a Design Principal, Jaron Lubin has produced an extensive portfolio of proposals, competition entries and realized projects, spanning a variety of geographic contexts, scales and programs. This design work includes winning competition entries for the Marina Bay Sands Integrated Resort and Jewel Changi Airport in Singapore, as well as shortlisted proposals for public institutions and cultural centers the National Art Museum of China in Beijing, a new Chinese opera house in Hong Kong, and the National Library of Israel.

Jaron was Project Architect for the iconic hotel garden Skypark at Marina Bay Sands and relocated to Singapore during its construction. He has continued his focus in Singapore providing design leadership for Sky Habitat and a mixed use development along Orchard Boulevard. Most recently, as the design team leader for Jewel Changi Airport, Jaron continues work with the client and a team of international consultants to ensure that the design vision for the project is ultimately achieved.

Jaron Lubin joined Safdie Architects in 2004, and was named a Principal in 2012.  He is a frequent writer and lecturer traveling internationally to share the work of the firm. Lubin has taught architecture at the Harvard Graduate School of Design, and has been an invited juror for design competitions and student reviews at Harvard, MIT, and the University of Michigan. He received a Master of Architecture degree from UCLA and a Bachelor of Science in Architecture from the University of Michigan.