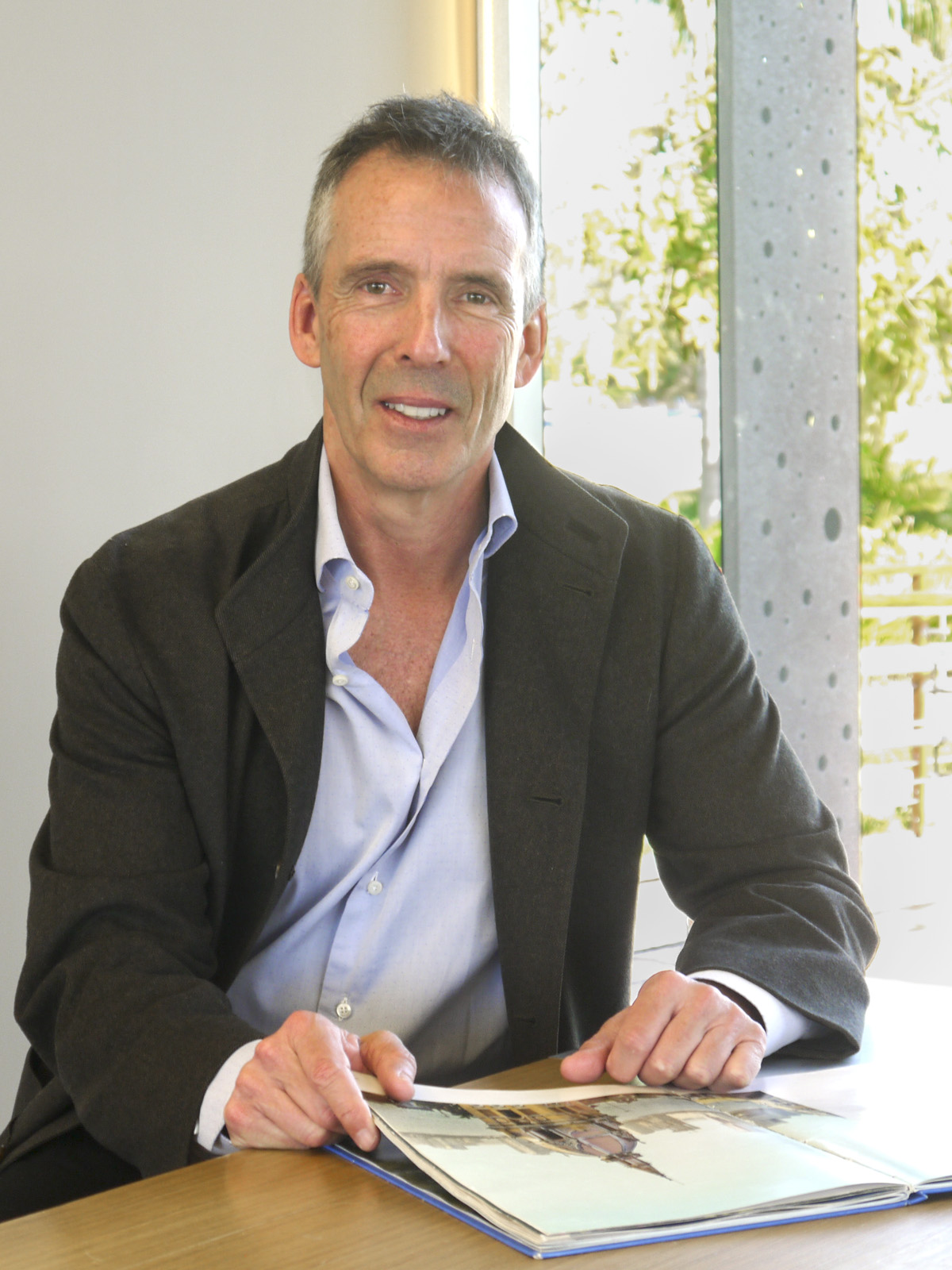 With over 30 years of experience, Paul Gross is a Principal who specializes in construction documentation and project construction. Over two decades with Safdie Architects, Paul has developed a set of project documentation best practices, which have contributed to the firm’s strong record of delivering successful built projects.

Paul has a keen ability to solve issues in the field while ensuring design and technical excellence. During his tenure at Safdie Architects, he has led teams as both project and design manager for many of the firm’s cultural projects, including the United States Institute of Peace in Washington, DC, the Peabody Essex Museum in Salem, Massachusetts, and Ahmanson Hall at the Skirball Cultural Center in Los Angeles. He was also a project architect for Exploration Place in Wichita, Kansas. He relocated to the firm’s Jerusalem office as resident architect for the Yad Vashem Holocaust History Museum. Paul now manages the Free Library of Philadelphia restoration and addition. Currently, Paul is resident architect in Cartagena, Colombia during the construction of the Centro Hospitalario Serena del Mar to be completed in 2018.

Paul joined Safdie Architects in 1996, and became a Principal in 2005. He earned his undergraduate degree from Boston College and pursued architectural studies at Boston Architectural College.