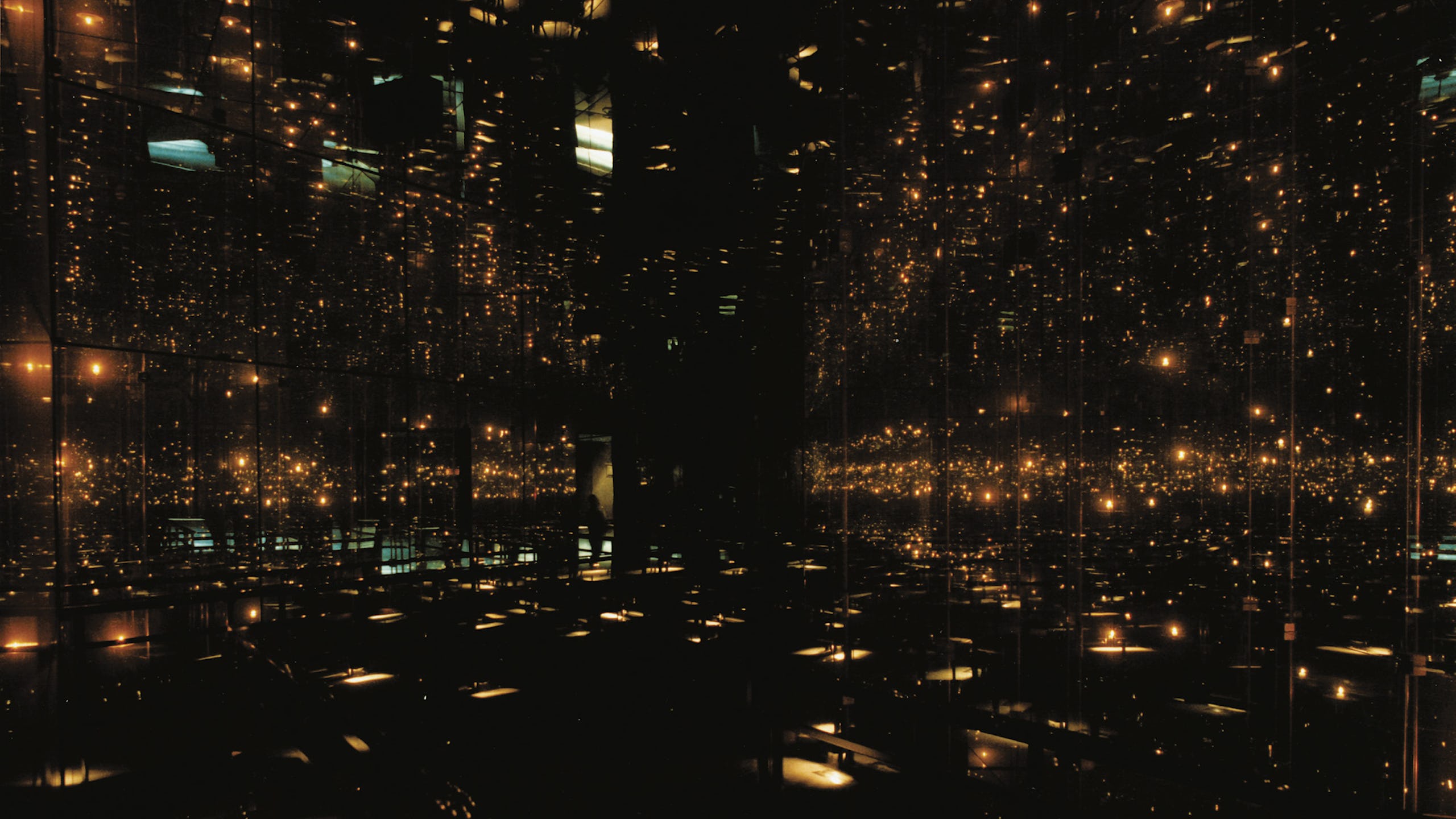 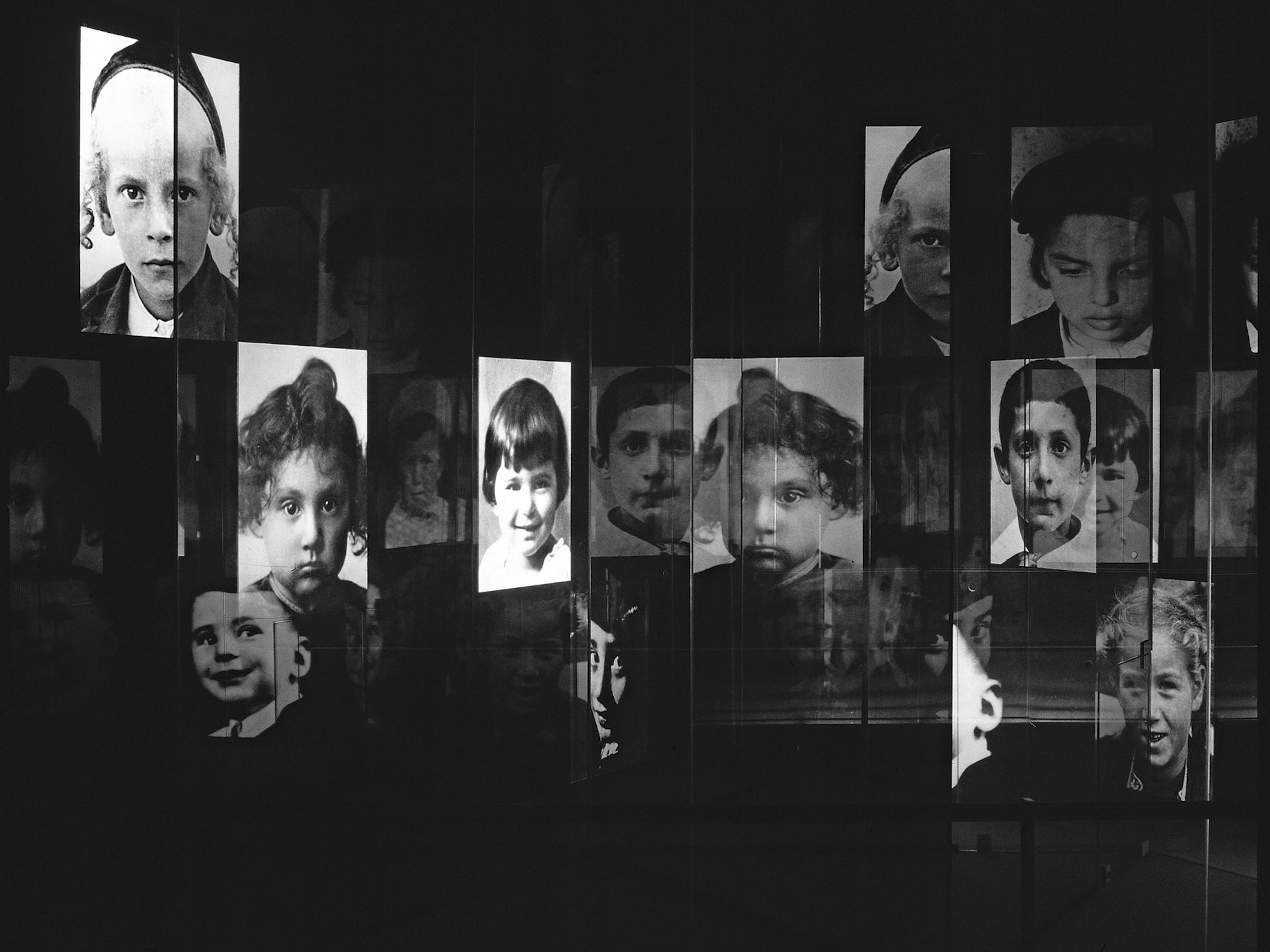 Projections with the Memorial interior. 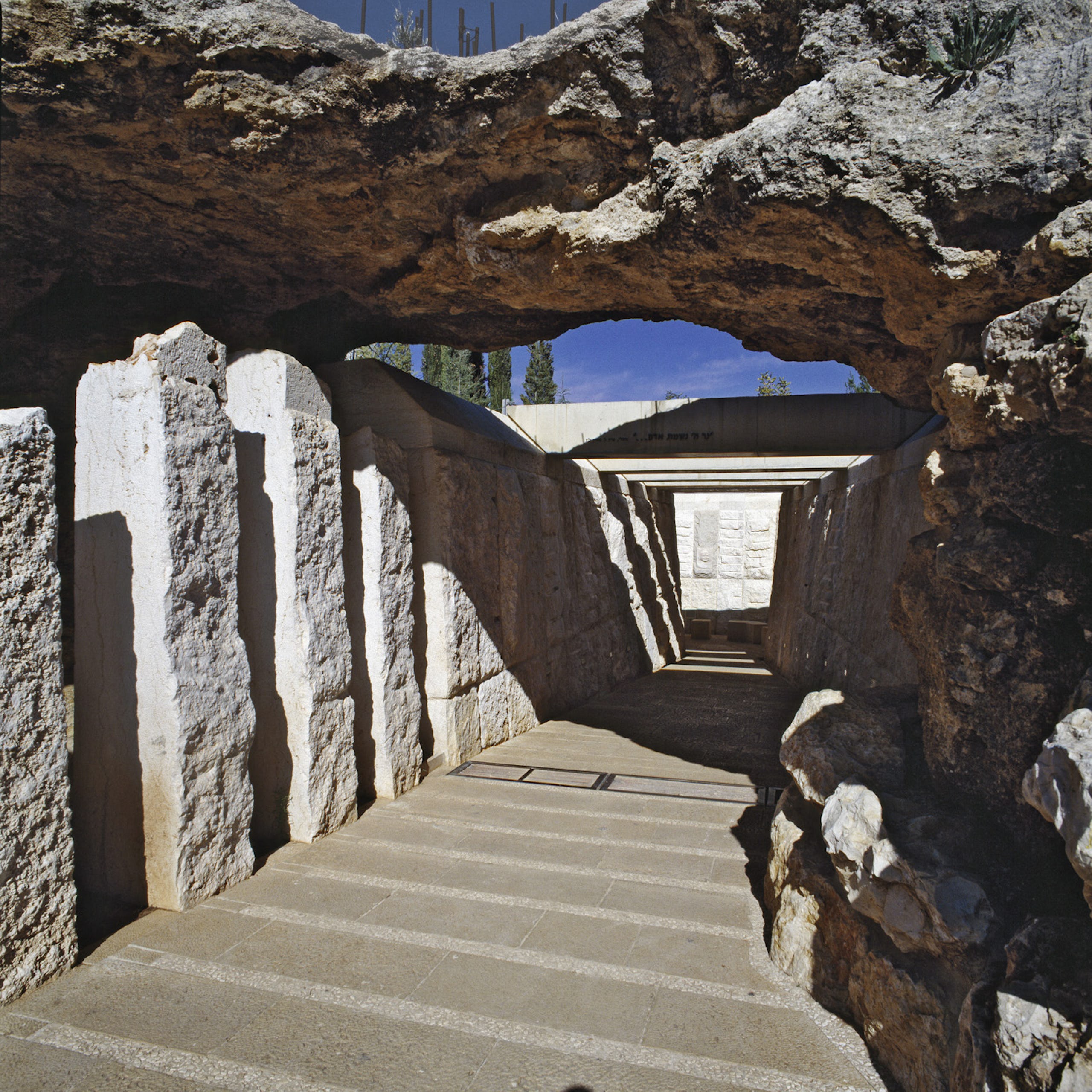 A series of clustered monolithic stone pillars are cut down to varying heights. 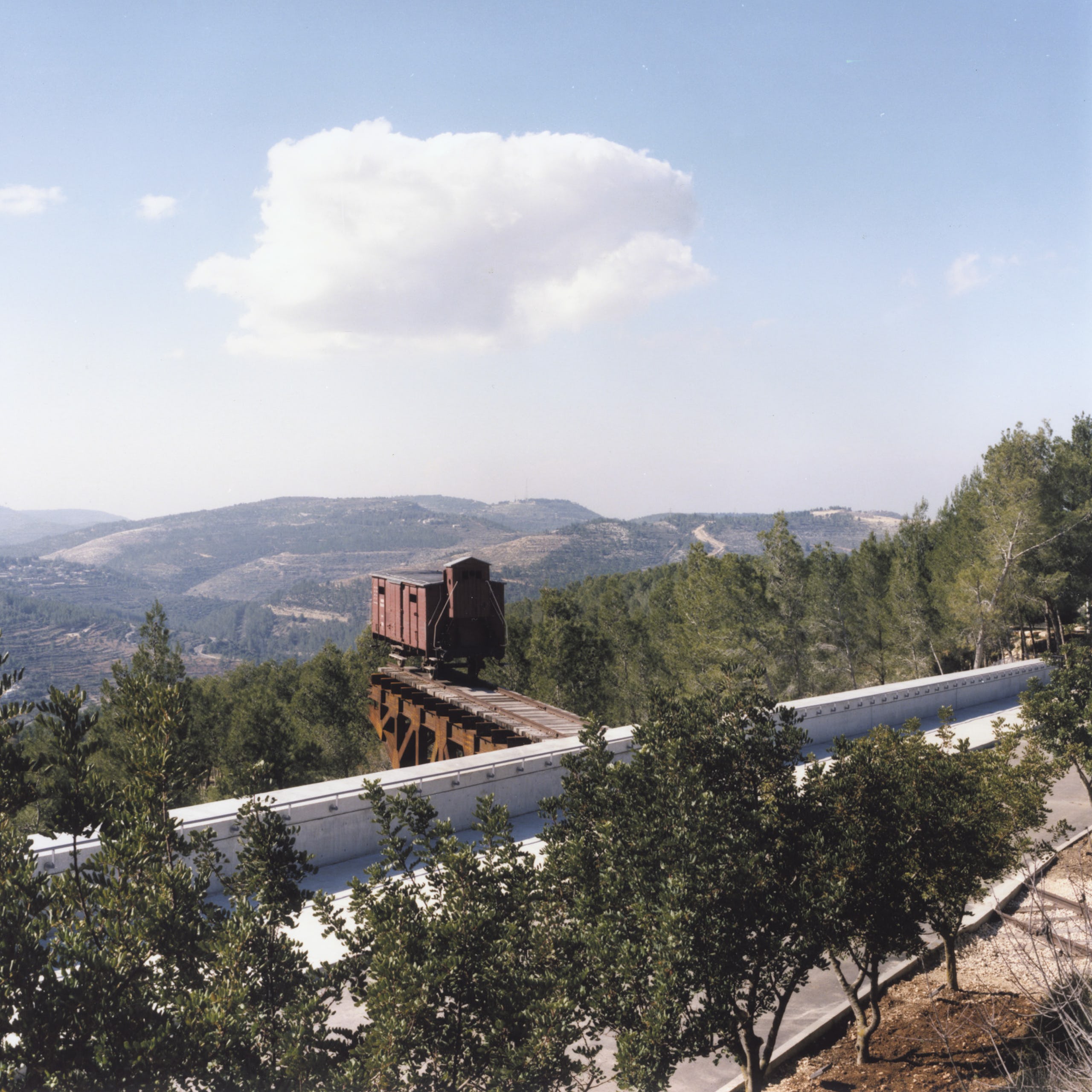 Approach to the Memorial to the Deportees. View of the Memorial from the hillside below.

The challenge of Yad Vashem, the Children’s Memorial and the historic museum, was to create the setting for a horrific narrative, yet culminate in an uplifting celebration of renewal. The pastoral park setting and the architecture intertwine. A supportive archive and artifact storage support the enterprise.

On the Mount of Remembrance, two memorials and the history museum at Yad Vashem create an immersive visitor experience over 50 acres. The exhibits and the architecture are woven together to resonate and reinforce each other as a device of memory. The Children's Memorial is an underground structure entered through an archway formed by a natural rock outcropping. A descending ramp, cut from the rock, leads into an underground chamber, lying beneath the hill. Inside, an octagonal room is lit by a memorial candle. This single candle is multiplied into infinity in all directions by a series of semi-reflective glass panels and mirrors which line the walls, floors and ceiling. The visitor walks through the reflecting lights, exiting to a terrace, overlooking the mountains of Judea.

Entrance to the Children's Memorial.

Testimony at the Memorial of the Deportees “Over 100 people were packed into our cattle car . . . it is impossible to describe the tragic situation in our airless, closed car. Everyone tried to push his way to a small air opening. I found a crack in one of the floorboards into which I pushed my nose to get a little air. The stench in the cattle car was unbearable. People were defecating in all four corners of the car . . . after some time, the train suddenly stopped. A guard entered the car. He had come to rob us. He took everything that had not been well hidden: money, watches, valuables . . . water! We pleaded with the railroad workers, we would pay them well. I paid 500 zlotys and received a cup of water—about half a liter. As I began to drink, a woman, whose child had fainted, attacked me. She was determined to make me leave her a little water. I did leave a bit of water at the bottom of the cup, and watched the child drink. The situation in the cattle car was deteriorating. The car was sweltering in the sun. The men lay half naked, some of the women lay in their undergarments. People struggled to get some air, and some no longer moved . . . the train reached the camp, many lay inert on the cattle car floor. Some were no longer alive.” In A Cattle Car To The Death Camp Testimony of a Survivor