Article | Not Your Grandfather’s Skyscraper

See full article via New York Times or PDF below: 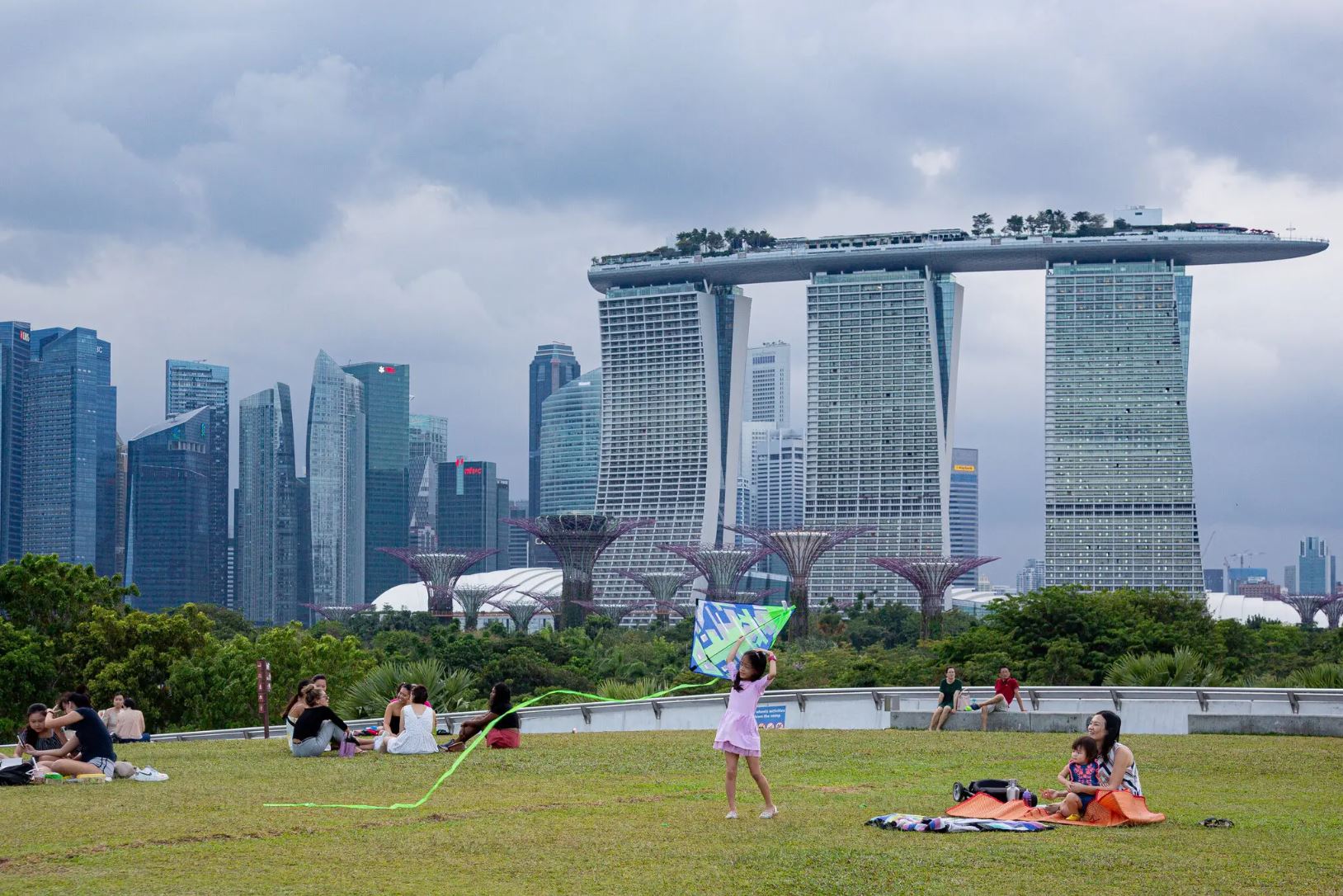 Paul Goldberger's book review of Supertall: How the World’s Tallest Buildings Are Reshaping Our Cities and Our Lives, written by Stefan Al, a Dutch architect based in New York, is a "thoughtful inquiry into the new generation of skyscrapers, which are taller and more ubiquitous than their predecessors."

Published in the New York Times, Goldberger opens with a contextual look at the Skyscraper, then summarizes Al's book - which is divided into two main sections, Technology and Society. The latter, a series of essays about cities (London, New York, Hong Kong and Singapore), presents case studies of differing attitudes toward the skyscraper. According to Goldberger, "Singapore, a place in which landscape has been woven not only into the urban design, but also into the structures of the new towers themselves, may be Al’s ideal: a dense, high-rise garden city."

Goldberger further summarizes the premise of Al's book, stating "he believes that in an age of explosive urban growth we will need to continue to build tall, but he argues that building tall by itself is not enough: We need to find ways to do it that are greener, healthier and more sustainable without sacrificing beauty."

“Skyscrapers are the cathedrals of our time.”

Article | Singapore: A Trip to the Future